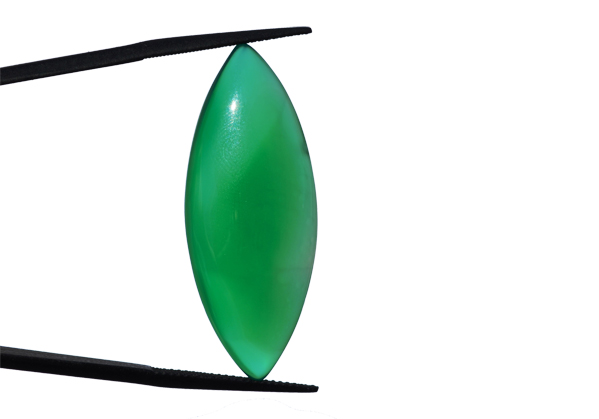 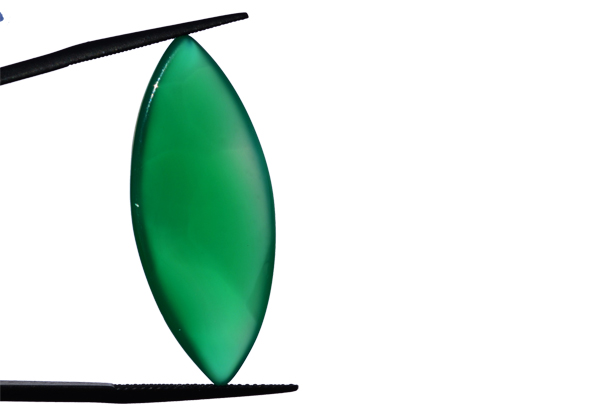 Agate is the banded form of chalcedony (cryptocrystalline quartz). Agate was first discovered sometime around the 3rd or 4th century (BC) by Theophrastus, a Greek philosopher who named the stone after the river in which it was found, ‘Achates’ (Greek: Aχάτης). The Achates River is located in Sicily, Italy, but the river has been renamed and is now known as the Dirillo River since then. You will often find beautifully flowing patterns within agate, which are caused by the presence of iron and manganese. Agate is mentioned in the Bible as being one of the “stones of fire” (Ezekiel 28:13–16) given to Moses and set in the breastplate of Aaron (Exodus 28:15–30)