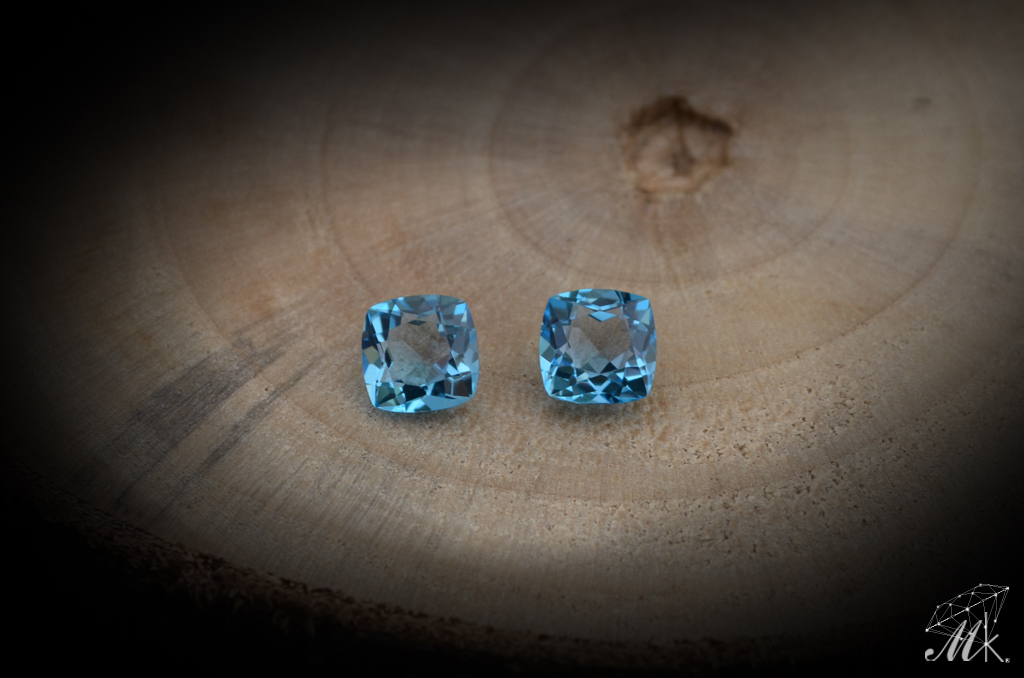 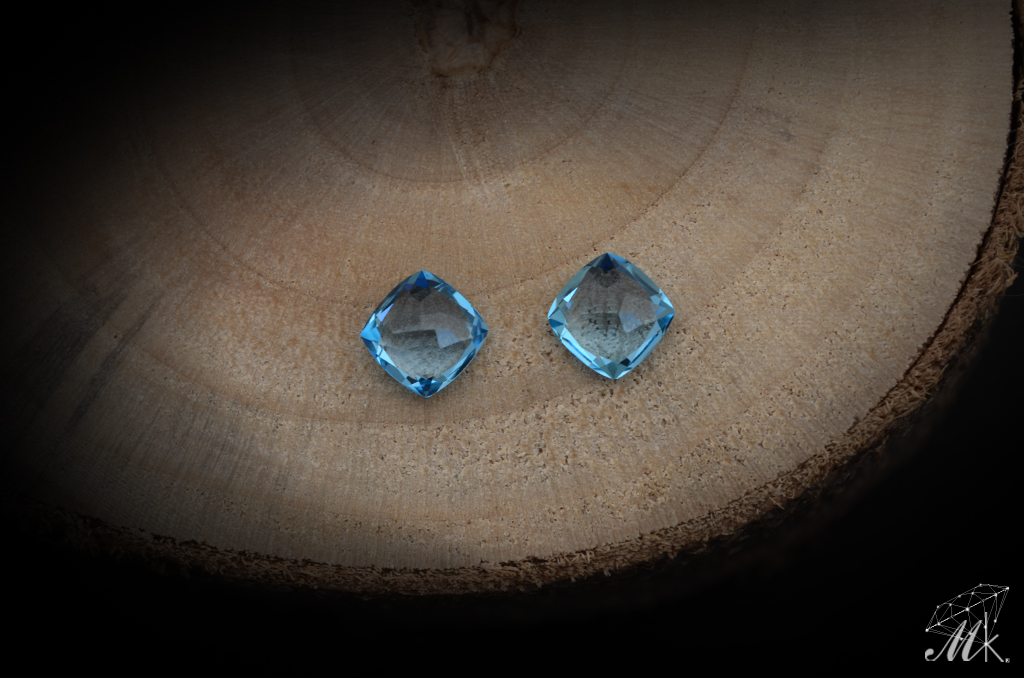 
Likes to 4 people
Learn more about our product
Rating: Not Rated Yet
Manufacturer: E. M. Gems and Diamonds 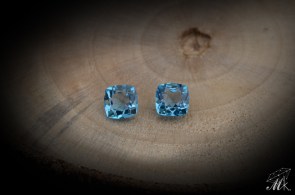