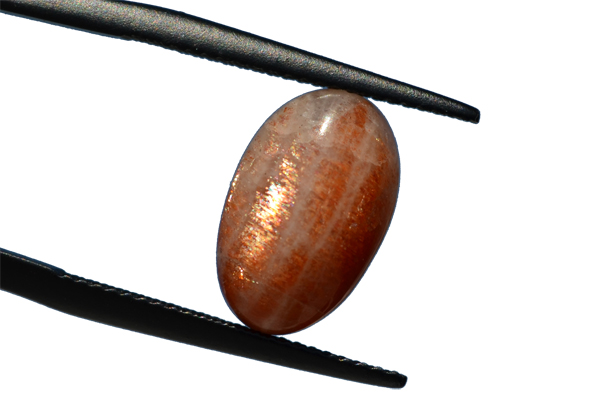 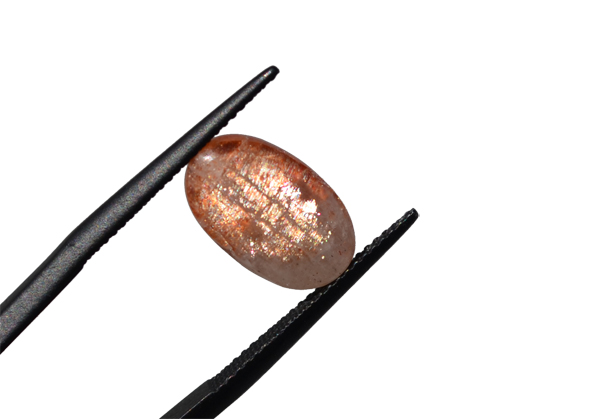 Sunstone is a gem-quality member of the feldspar group of minerals. Sunstone is believed to have several metaphysical properties. Believers of paganism and Wicca often use sunstone for alternative and crystal healing. Traditionally, sunstone is linked to good luck, fortune and wealth. Sunstone was believed to have been worn by the Vikings as talismans and used for navigation because it was associated with the sun. It was often used to call upon the power and influence of the sun and was used as a protective stone. In ancient Greece, sunstone was thought to symbolize the sun god. Many believed it could bring warmth, life and abundance to those who wore or possessed it 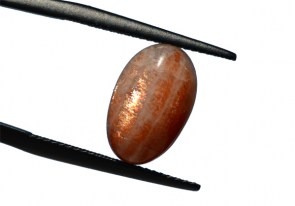