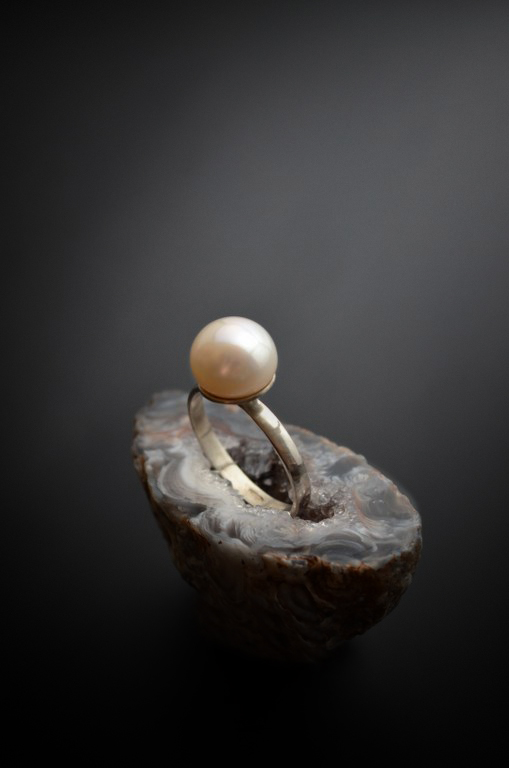 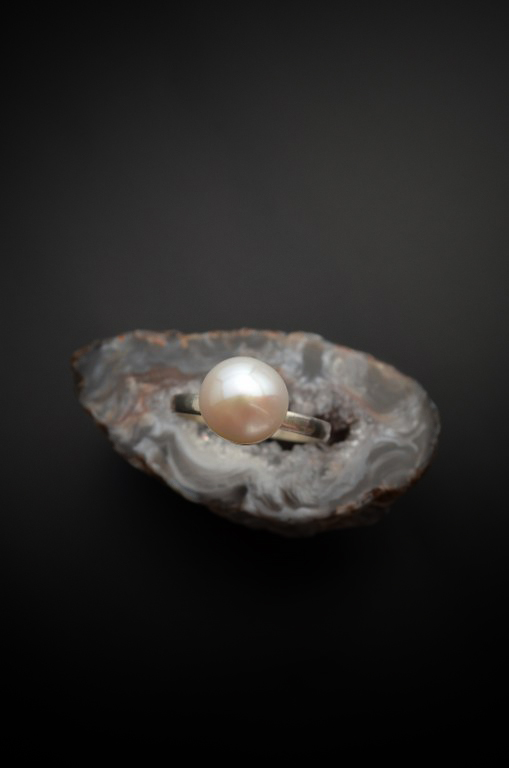 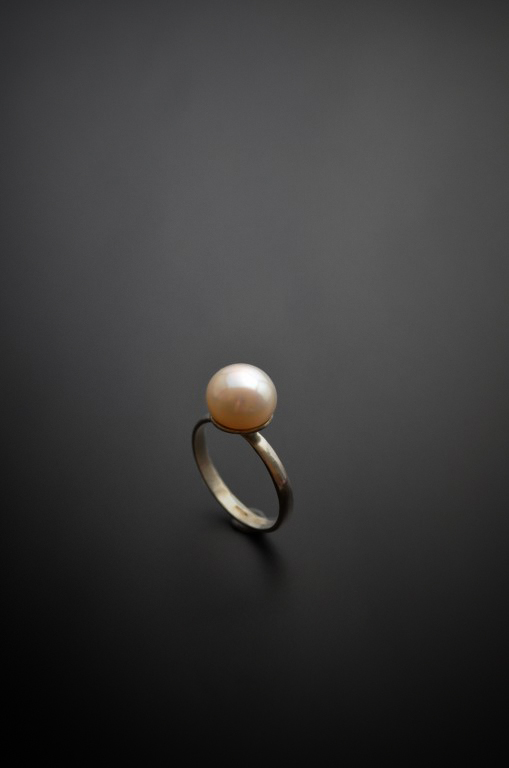 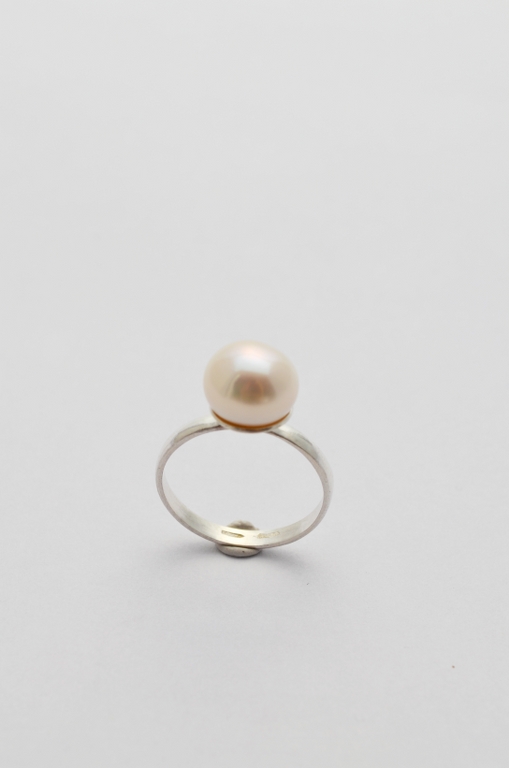 According to legend, the pearl is born from a shell, which has been fertilized by the Moon, a glimmer or a dewdrop, showing the heavenly origin and symbolizing the essence of female creativity, represented by the parallel myth Birth of Venus, goddess of beauty and love.

No other gem has captivated us and has captured our admiration, like pearl. Diamonds may be forever, but pearls have been recognized as a precious gem for centuries more than any other stone.

The Greek mythology proclaimed pearls to be tears of joy that threw the goddess Venus. The ancient Egyptians associate pearls with Isis, goddess of healing and life.

A tale that has passed through the centuries, says Cleopatra smash a pearl and dissolved in a glass of vinegar (some believe Egyptian wine-vinegar), to show to Marco Antonio that could host the most expensive dinner in history. 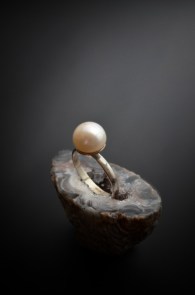