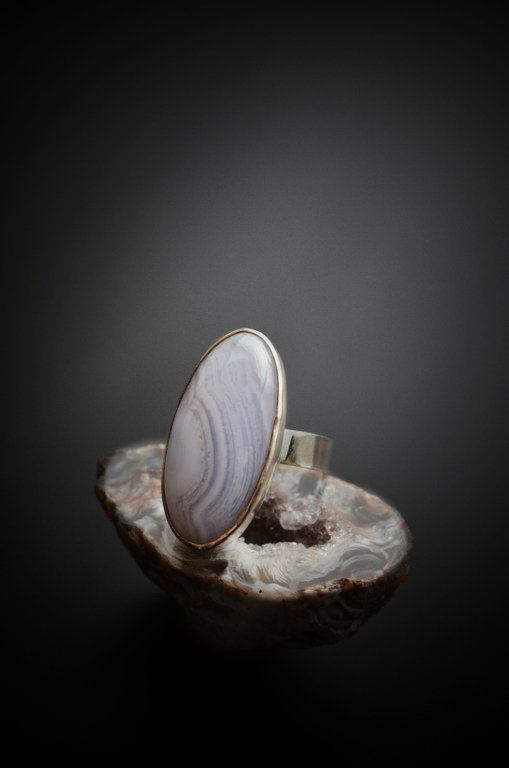 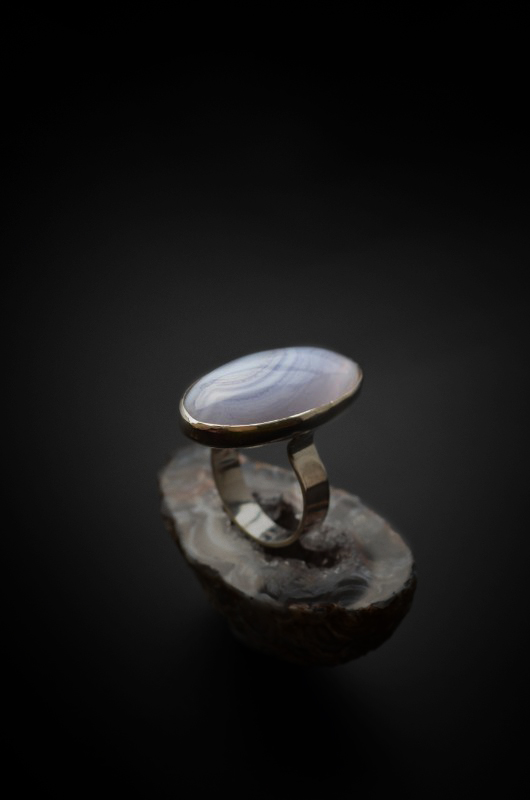 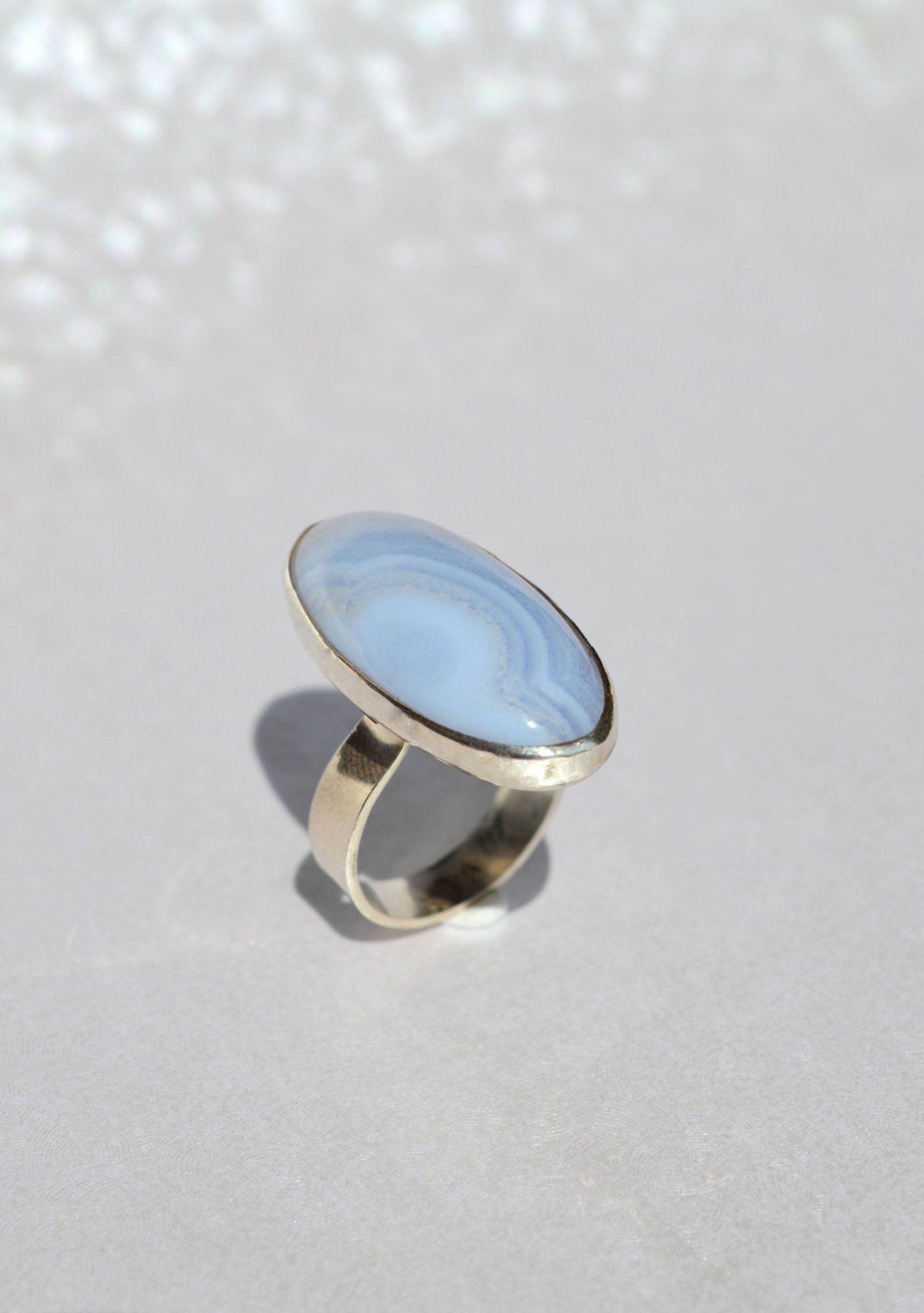 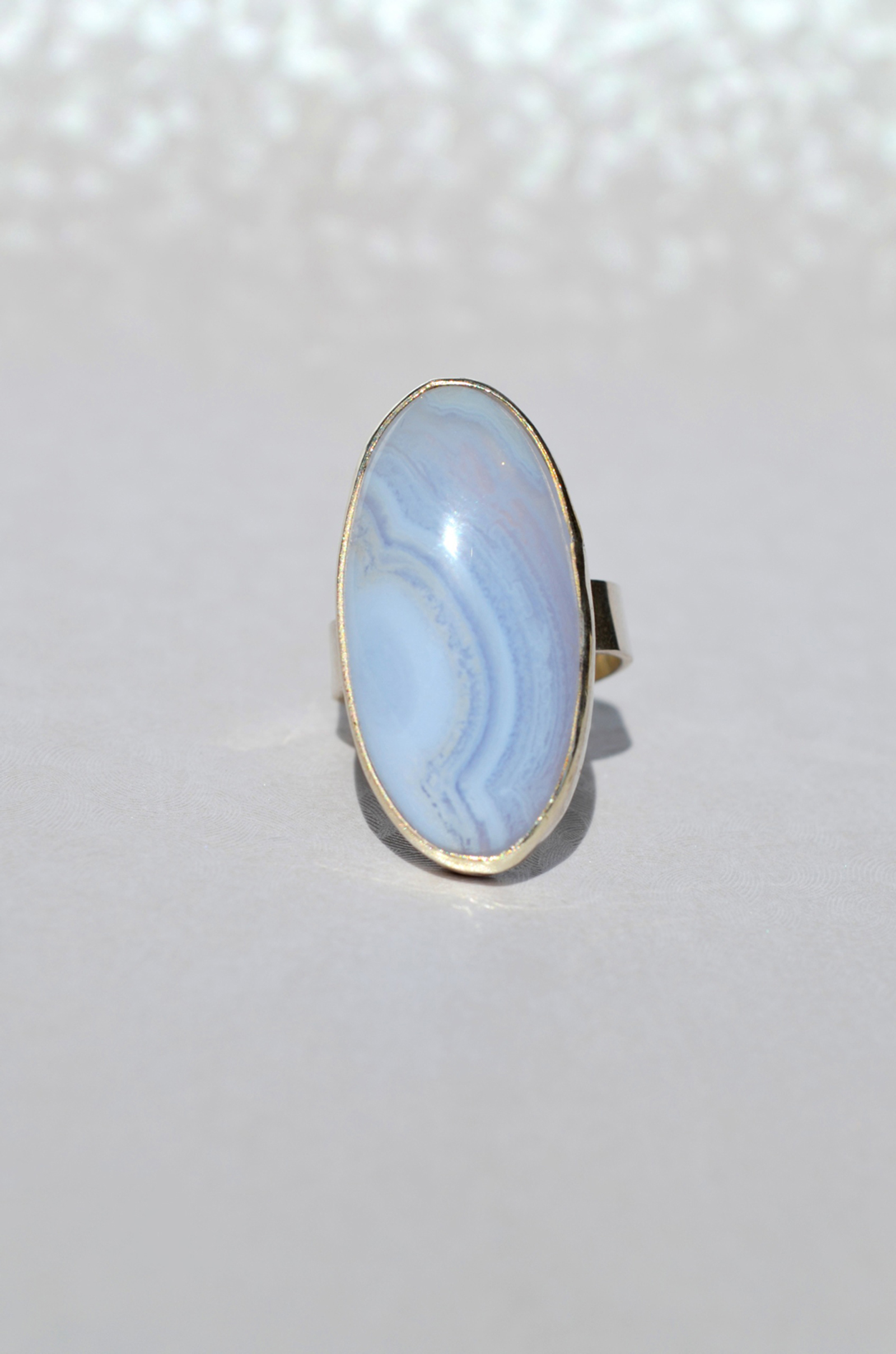 Chalcedony is a gemstone species which belong to the quartz group of minerals. The actual name of 'chalcedony' originated from the latin word 'Chalcedonius', thought to be derived from 'Chalcedon', an ancient seaport of Asia Minor, now Kadikoy, Turkey.

Chalcedony has been one of the most treasured gemstones throughout many ancient civilizations. It is believed that as early as the Bronze Age, chalcedony was prized as a gem throughout areas surrounding the Mediterranean, owed to the discoveries of archaeologists. Many chalcedony seals and other forms of jewelry and fabricated tools have been discovered dating back as early as 1800 years BC. Chalcedony has been used by and prized by ancient Romans, Greeks, Babylonians and Assyrians alike. 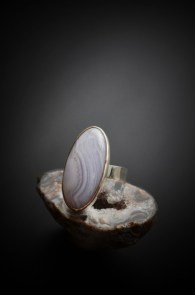