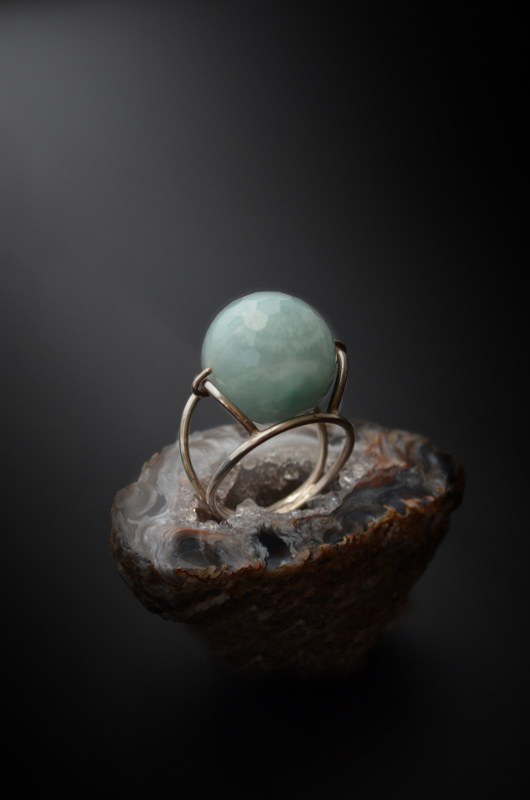 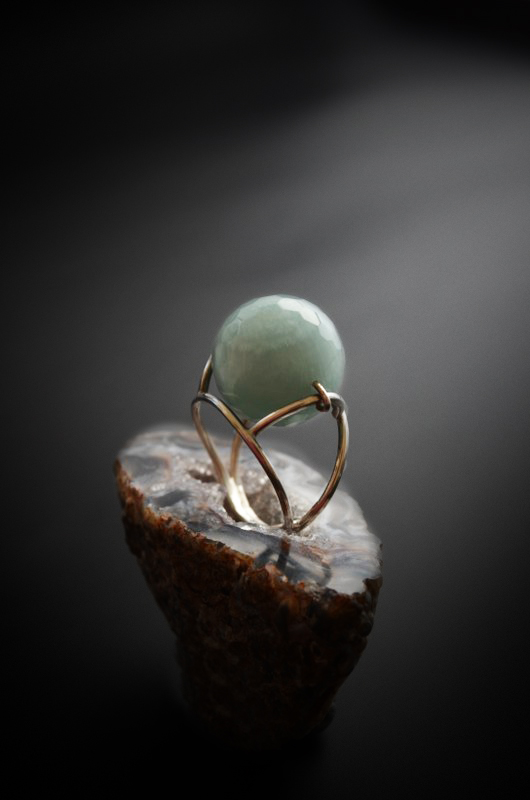 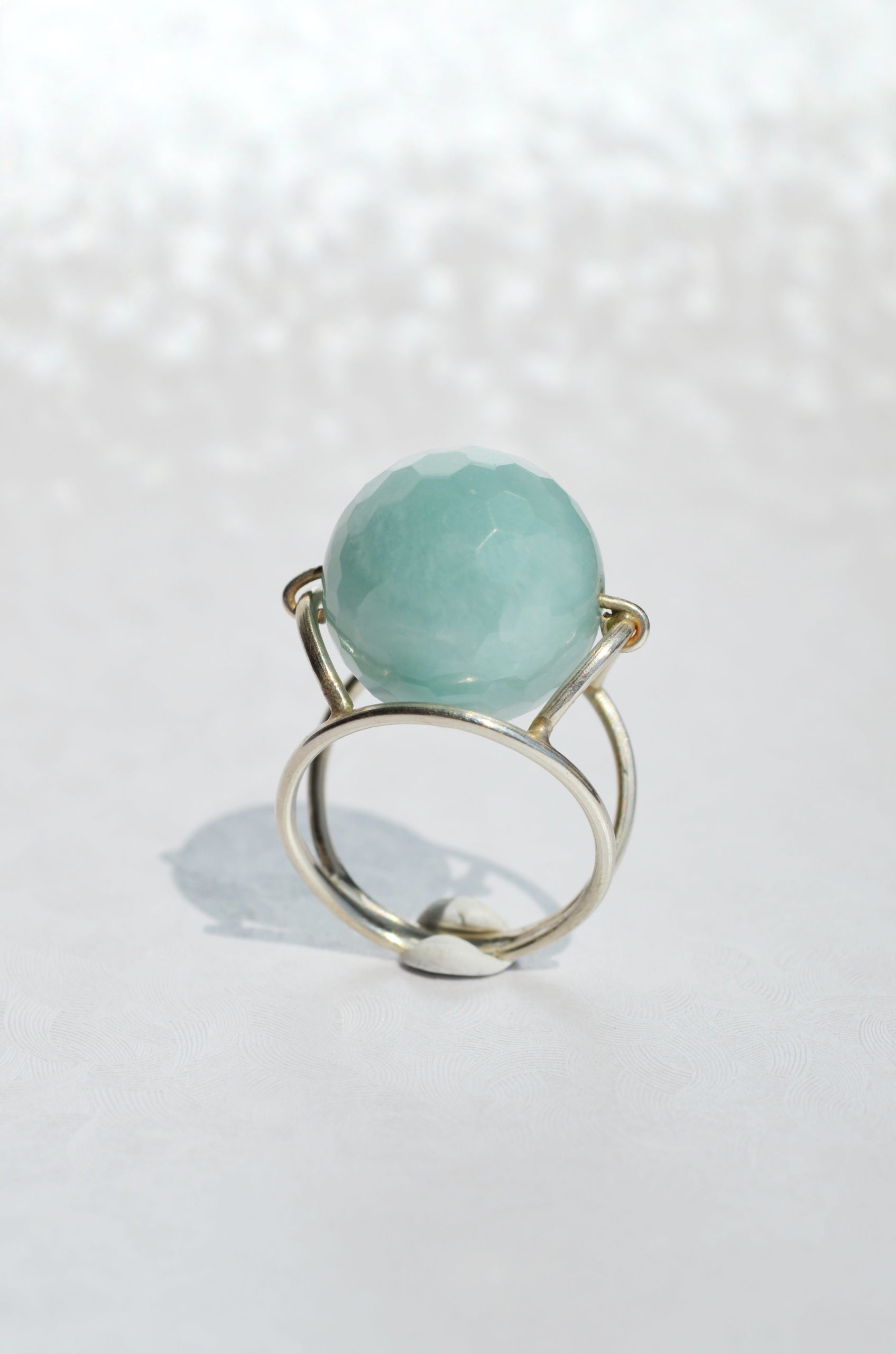 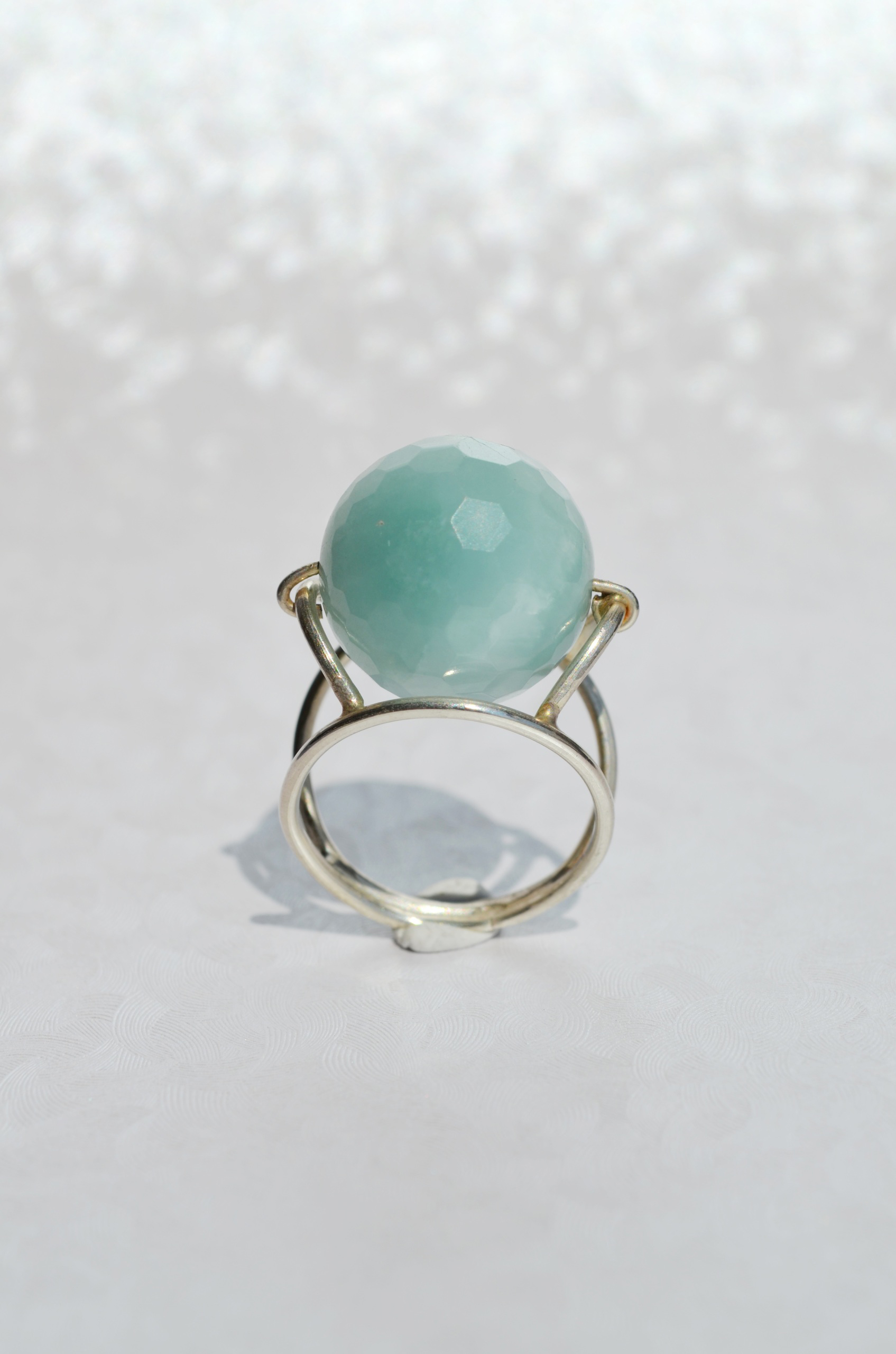 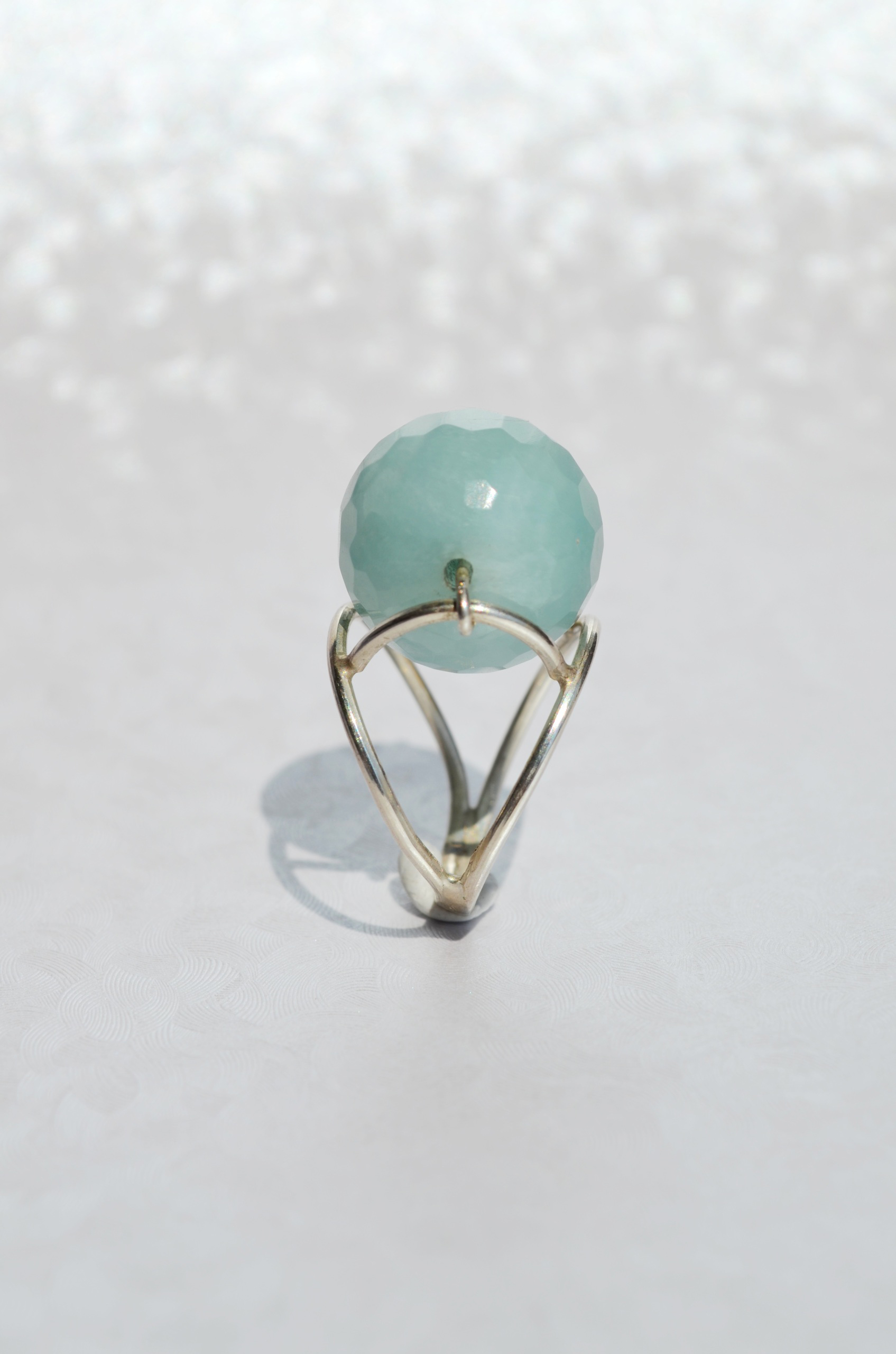 Amazonite is also known as the Amazon Stone. It is a gem quality variety of green microcline, belonging to the feldspar group of minerals. The word 'feldspar' originated from the German words, "feld"and "spath", which loosely translates as "rock that contains ore". Amazonite was named after South America's Amazon River, which flows through Brazil. There are many old Brazilian legends about legendary female warriors known as the 'Amazons'. 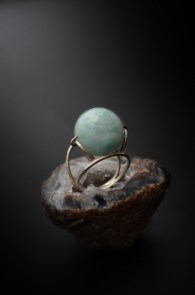